"Get a secure job"

We've all heard this. Especially since I graduated this year, I'm hearing this a lot.

This blogpost is especially for Indian parents, who still believe in the (apparent) security of jobs. And also for so many delusional kids, who want a stable income.

Before we rebel against it, we need to understand that our parents are thinking in terms of the time they were 20 years old.

India was a poor country. We faced 800 years of oppression and slavery by Islamic invaders and then the British. When we were finally independent, India was in a pretty shit place.

The only way out was a job. When your family is dying of hunger, a salary is a viable option to consider.

Upto the 1990's getting a stable (government) job was the one of the few accepted ways to go if you want to be successful.

Your parents are thinking from a 1980s-1990s point of view, but the job market has radically changed since then. The change that has happened in the last 30 years may be difficult to comprehend for most parents, understandably so.

For them, not much changed in terms of the way people work from the '60s to the '90s. For us, everything has changed.

Automation is going to change jobs

I said change, not take.

More than taking jobs, automation and AI will change them. Sure, some lower level jobs would be taken away, but many more would be created instead.

Most traditional jobs require some form of repetitive work. If your job does not challenge you, and force you to learn new things, experiment daily... you're probably going to lose it to automation.

If not, automation is just going to help you be better. Technology enables more than it replaces. Webflow did not replace web developers, it just made front-end webdev super easy and accessible. It allowed developers to make much better looking websites in little time, as compared to writing code. This is an example of technology enabling rather than replacing.

Not really, that is. Not in the longer term.

Your skills need to adapt. You need to be able to learn quick and get good at things. No one would pay you for your degree. It's practically irrelevant.

I believe, people will be paid for their ability to learn fast.

Meta-skill, not the skill itself.

Jobs depend on demand

There was a hype of data science and machine learning jobs from 2016-2019 because that field was just breaking into the public. We saw effects of machine learning all around with things like FaceID, AlphaGo, Amazon Alexa, and countless more.

The point I am trying to make is this- your job is dependent on the demand. Sure, something like data science is a longer-term skill. But, companies come and go.

These days, there are no fixed companies. Therefore, your job at that company is not fixed either. This is not a bad thing. This is just the nature of how things look in 2020. Markets crash.

Imagine getting a "stable" job in hospitality or aviation in 2019. These were supposedly evergreen sectors. People always will eat out, travel, book hotels, right?

And that is why your job is not secure. It is dependent on demand.

The China virus gave us a clearer picture

In this pandemic so many "stable" companies layed off employees.

...and so many more have given pay cuts to their employees.

This just accelerated what was inevitable. I'm not blaming these companies. They need to stay alive, after all. And a company only cares about itself, not for your stability.

21.5 million people have filed for unemployment in the US [source]

I am sure all these people thought there job was "secure".

Another thing is these jobs that have a training period before they start. Many huge corporates in India do this. And sheep happily join, campus placements after all!

What you should do instead

I believe in describing current events and breaking them down with my writing.

But, I also believe in giving you actionable suggestions.

Sure, your job is not secure. You understand that. But what now?
I'll tell you.

Self-employment is the future

I hope you realise that jobs are a recent phenomenon.

Many people today lack historical perspective. The concept of a 9 to 5 did not exist before the industrial revolution.

People did not work jobs. People made things. People did things. Exchanged those services for money. That's how people lived.

I believe we will see something similar play out in the next 30 years. I know this is a wild prediction, but I am willing to bet on this. It's the most obvious way forward.

People will work for multiple companies at once, exchange services for work.

You can start with freelancing
This is the easiest time to be a freelancer.

Especially after COVID, most businesses are going to be looking for talent. They may not want to hire someone full-time, but they can hire you to deliver something- like build a website, a ML model, or a logo.

It's super simple. Go to UpWork or Fiverr and create a compelling account. Sell yourself. This is a good time to be a freelancer, especially in a country like India.

You get to live on your terms, and get paid if you deliver. Good stuff.

Freelancing is a shorter term solution. In the longer term, this will shift towards a service-based economy, where people sell their services to multiple companies in exchange for cash, or Bitcoin!

Learn how to learn

Like I mentioned before, only those who will be fast learners will hit the top. So learn how to learn. I won't elaborate much on this here, I may write a separate post on my top insights from teaching myself stuff for the last 6+ years. So join my community to stay updated.

Meanwhile, you can do this great course: Learning How to Learn: Powerful mental tools to help you master tough subjects by Barbara Oakley. I think it's also free for a while thanks to the china virus.

If you're a lazy bum, I also wrote a blogpost about Barbara Oakley's book 2 years ago:

Got published in Free Code Camp 😎

Do not make the mistake of relying on a job. Do not mistake a salary for stability. Prioritize learning.

Your job is not secure.

Ignore at your own peril.

We need to build. 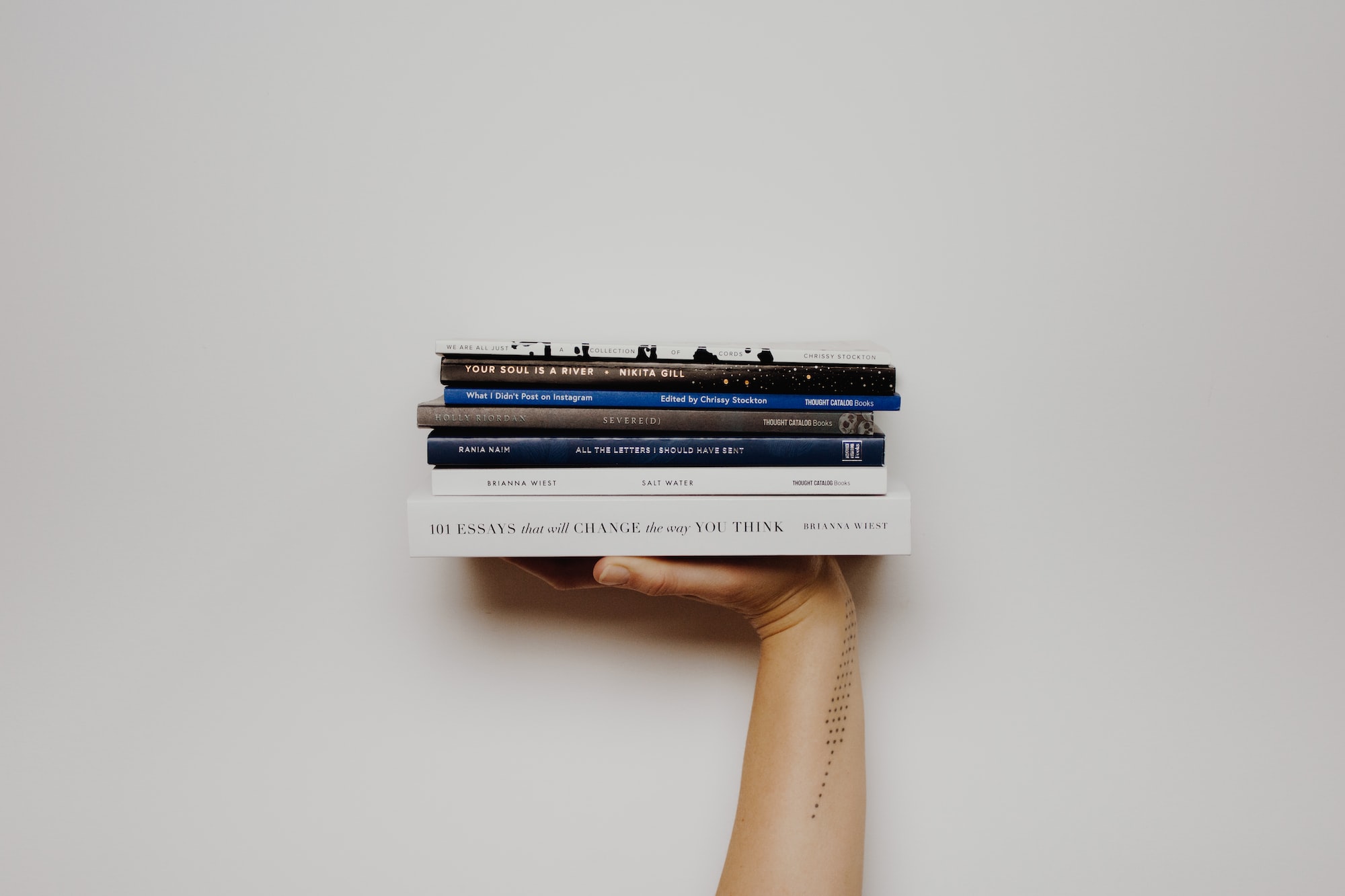 Top 10 secret books that will change your life.