Ever since I have been vocal about feminism and exposing it’s lies, I’ve been getting many DMs which follow the construct of “Hey, that’s not what feminism is!”

A  usual story goes like this: I share a story of a woman being completely  rouge. Like the one that falsely accused a man of sexually assaulting  her when he helped her fix her car. I blame feminism and fempowerment  activists for this behavior exhibited by women.

I get replies saying, “Wait, that’s not what feminism is!”

I  want to ask you, are you the torch-bearer for all feminists? Who are you to decide what feminism is and isn’t? How much more proof do you want me to put forward that convinces you that feminism has become a hate movement?

Participants  were pictured in various positions that placed the men on the ground  and the women standing over them, intended to represent the latter group  as the “wiser of the two sexes.” [Source]

Here’s what you need to know.

There are three waves of feminism.

The first wave, occurring in the 19th and early 20th century, was mainly concerned with women’s right to vote.

The  second wave, at its height in the 1960s and 1970s, refers to the  women’s liberation movement for equal legal and social rights.

All was fine until the second wave.

The  third wave seeks to challenge the definitions of femininity that grew  out of the ideas of the second-wave, arguing that the second-wave  over-emphasized experiences of upper middle-class white women. [More]

And it is the third(current) wave that you should have a problem with. Feminism today wants special privileges, preferential rights, special treatment and advocates for different standards of judgement for men and women. Equality much?

The  Delhi Commission of Women (DCW) has come out with startling statistics  showing that 53.2% of the rape cases filed between April 2013 and July  2014 in the capital were found ‘false’. [Source]

But… but women are paid less than men

The Gender Pay Gap is another myth that is perpetrated by third-wave feminists. The “pay gap” implies that women, on average, are paid less than men.

This  covers all sorts of jobs. Statistically, the salary of a female clerk  is being compared with that of a male banker. Obviously there is a gap.

Moreover, women in 147 of the 150 largest American cities earn 8% more, on average, than their male peer group.

Also,  if the pay gap were true, if women were actually paid less than men-  Why wouldn’t companies just hire women and get the same job done in  lesser money?

Feminists  do a good job at making women believe they’re oppressed. All they do is  minimize female potential. Feminism, at times, can be an anti-women  doctrine.

Feminism is no longer about women empowerment.

It is about female supremacy and male suppression. Natural masculine traits are now suppressed in young boys by calling it ADHD or ‘Toxic Masculinity’.

They put forward the narrative that women can live without men and that men are unnecessary, which is completely false. There’s a constant battle to eliminate the traditional family which included a  man, a woman and children.

Men are constantly belittled and are shown of having little or no significance via tweets and other media.

Give  me a break. Why is this normal? Shaming and scrutiny are important  parts of coexisting in society. Why get rid of them, specifically for  women?

Women are underrepresented in so many fields…

One  of the fundamental things feminists do not understand is the difference  between Equality of Opportunity and Equality of Outcome.

Feminists  cry a lot about how there are lesser women in parliament, lesser women  in STEM. What they don’t realize is that the age of gender  discrimination is gone. No one stops you from becoming an engineer or a  physicist because you are a woman.

Harvard never said — “Oops! You’re a woman. No entry for you in CS class.”

Feminists want the outcome to be equal regardless of how women do in the interviews, tests. And they have been successful with it too. Companies play into the female narrative because that’s how the predominantly left-wing media will praise them.

By  ensuring equality of outcome, in fact, you claim that women are not  good enough by themselves. You implicitly assume that a woman cannot be  as good a banker as a man and that is why you need to fix the outcome.

Any hardworking, self-respecting woman would disagree to this narrative of getting in by virtue of being a woman.

Is this empowerment? Or is this not believing enough in the capabilities of women? Feminism, at times, is an anti-women doctrine.

Now imagine the outrage if a similar hoarding said “All women are sluts”.

This  is just another example of the normalization of scrutinizing all men  for the activities of a few. Meanwhile, you can’t shame or scrutinize a  single woman. You aren’t a misogynist, are you?

Somewhere  on the journey, feminism became about hating men, keeping all of  women’s traditional privileges and actively opposing any version of  equality that doesn’t embrace the two basic tenets that govern  everything feminists represent: men suck and women deserve their  privilege. [Source]

What about rural areas?

No they are not. And these are precisely the places where we need empowerment.

Here’s what they are talking about--

This is what feminism is. This is certainly not the textbook definition, but this is what it has  become — as is evident from the multiple proofs I have cited.

After all this, if you still believe this is not what feminism is — you have fallen for the No true Scotsman fallacy.

No  true Scotsman or appeal to purity is an informal fallacy in which one  attempts to protect a universal generalization from counterexamples by  changing the definition in an ad hoc fashion to exclude the counterexample.[Wikipedia]

“No true feminist would do that!”

What should you do?

If  you’re a staunch feminist, I know, no amount of evidence will convince  you otherwise. You want the pussy pass. Take it. Quality women don’t  play the gender card. The patriarchy orders you to stop reading. Bye!

If  you came into this article completely clueless about what feminism  truly was and feel educated by it, you’ve taken a step in the right  direction. Share the knowledge and stay woke.

If you are a good woman who was brainwashed by the media into buying the “feminism is about equality” lie, stop calling yourself a feminist. Do not identify yourself with that disgusting man-hating label.

You  are not oppressed. Don’t buy the lie. Don’t have limiting thoughts because some third-wave purple-haired feminist on Instagram said so. Realize that actions have consequences and just because you’re a woman  does not mean you should be able to get away with it. And this applies  everywhere, from serious crimes to cheating.

TL; DR: You should probably uninstall it. 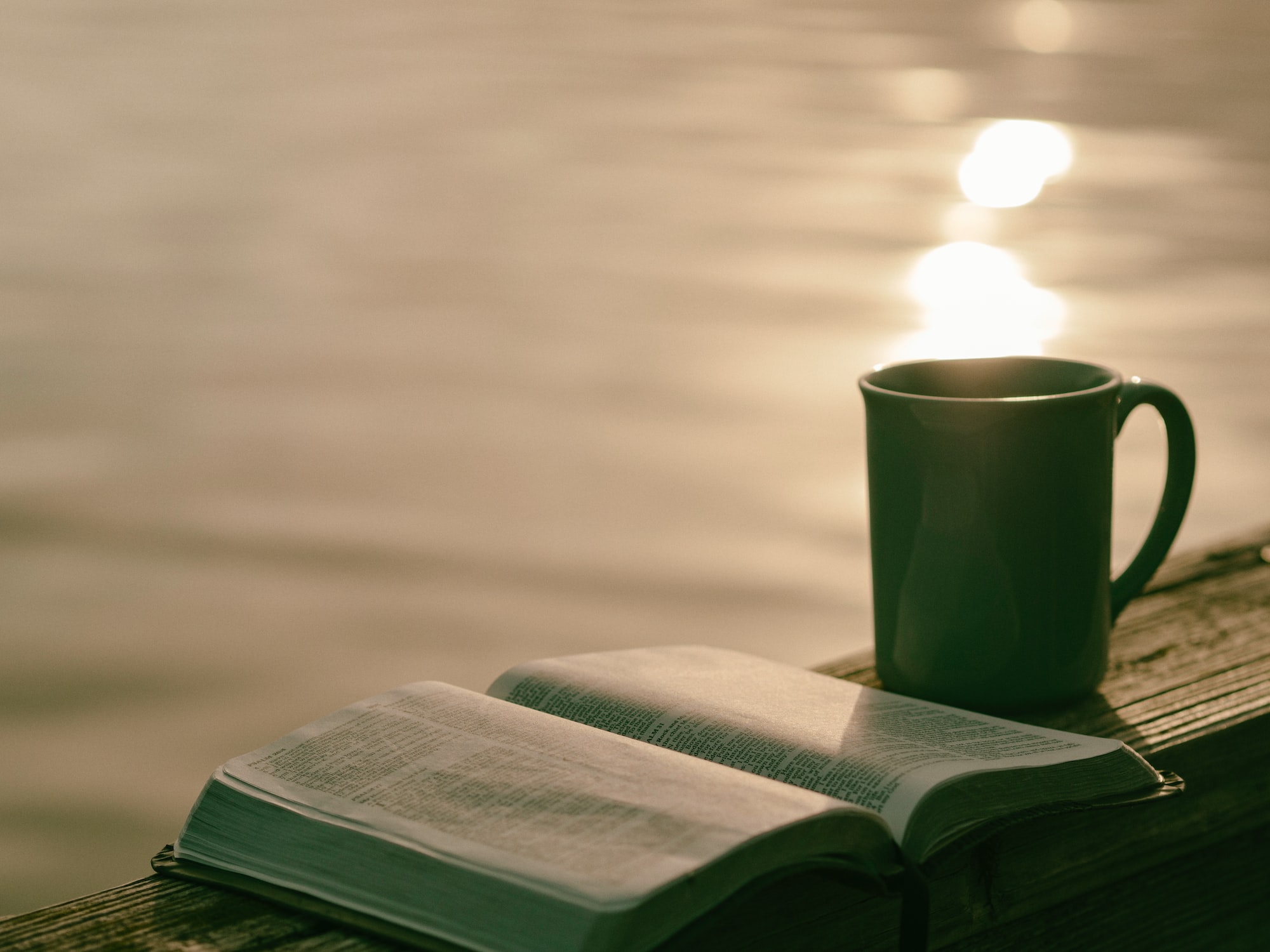 Here's what it taught me.