I've had my thoughts on TikTok since the Musical.ly days, never really said anything about it as I thought it was just another degenerate platform. But now things have worsened.

Initially I believed ShitChat (read: SnapChat) was the worst, kiddish platform of all time. But then came Musical.ly, and beat ShitChat to the top position.

TikTok is built by a Chinese company called ByteDance. ByteDance is like the Chinese version of Facebook. They have a lot of apps under their radar, TikTok being one of them.

It's also the world's most valuable privately held company, at it's valuation being more than $100B in private markets. So we're talking about a serious player here.

First of all, it is a genius app in almost all ways. That must be said.

ByteDance figured out what works, and went all-in on it.

They don't show a "feed" like most other apps. When you open TikTok, you see full-screen videos curated for you.

They track everything, what you like, dislike, watchtime, shares, and so on. They use this to show you the exact content that you would like to see. All other social media apps do this, but TikTok has mastered this science.

You don't even have to follow people to see content. TikTok shows you a feed even if you don't follow anyone. Notice how there's a "Following" and a "For You" tab. The For You feed is basically their AI serving you addictive things to watch.

Plus, it's a video platform optimized for mobile. Most people, especially in mid to low income segments use their mobile phone to consume video content. This is another reason for TikTok's success. Other video platforms failed here.

YouTube is not optimized for mobile. They missed the boat. Instagram is trying with IGTV, but that has low retention rates.

TikTok mastered this too. They took advantage of people's short attention spans and made mobile-first 15-second content the norm on their app.

TikTok is like watching TV. The moment you switch it on, there's something to watch. The channel changes every 15 seconds, with zero effort on your part. Best part- the more you watch TikTok, the better it gets at showing you what you like.

This hyper user-focused approach makes TikTok such a rage, especially in young minds that are yet to be fully developed. It's genius and evil at the same time.

Of course, all this pays off- TikTok was the second most downloaded app in 2019. They hacked culture.

I will be India-specific in this section. The reasons for it's success in other countries remain generally the same.

In one line, TikTok made everybody a celebrity.

This is not something original to TikTok. They're just best at exploiting it.

Instagram also makes people feel like celebrities. Snapchat has face filters where you can merge your face with a celebrity. LinkedIn has an influencer tag. Twitter has a checkmark. You get the point...

Almost all social media apps do their best to make you feel like a celebrity. They make you think other people care about your life. That's what keeps you hooked.

TikTok does this literally. A major chunk of content on TikTok is people dancing to Bollywood songs, lip-syncing famous dialogues, and doing that split-screen stuff with other famous TikTokers.

No matter which strata of society you belong to, you can become a star on TikTok. Even if you don't get a lot of followers, you will feel like a star, because you are enacting the dialogues and dancing to the same tunes that Salman Khan does. Congrats! In your own, little universe, you are a celebrity.

This was the social aspect. Everyone is their own star on TikTok.

Before I start on this, it is important to realise that the barriers to content creation have reduced significantly over the decades. Which is a good thing.

To write and reach people, you needed to publish a book, get an agent, publisher, get people to buy your book. Now you can just write blogs and send them to 1000s across the internet.

To act, you had to get an agent, give auditions, go through all the politics of the media industry and then maybe you got a film. Now you can just become a YouTuber and show your talent.

For music, you had to get signed by a music label, for which you needed an agent and comply with the norms of the label. Now, you can just upload to Spotify.

Point being, the barriers to content creation have reduced over the years. This is good because it gives voice to the people whom the system suppressed. It is democratizing access to public reach. It's a good thing.

But, too much of a good thing is a bad thing. That's exactly what happened with TikTok.

An important thing to note is that there are still "barriers" to content creation when it comes to YouTube, Spotify, Blogs, etc.

The barrier is that you need to be good. You need to be a good writer to rise on top. Terrible writers' blogs won't have 1000s of readers.

This barrier is the value barrier. You need to put out valuable content to be successful on these platforms.

This value barrier does not exist on TikTok. Because the content itself is meaningless. You will find thousands of videos with the same dance, the same "challenge", the same dialogue. You don't have to be unique to be famous on TikTok, you just need to fit in and do what everyone else is doing.

The only uniqueness you need is maybe a pretty face, or you can just expose your body and dance like a thot.

This is why TikTok is so popular, because everyone can create content and get famous.

These were just the socio-psychological aspects of TikTok that have made it famous.

While their addictive algorithms may be detrimental to the individual, these aspects are not a huge problem overall. But there's one aspect of TikTok that is dangerous.

There are no content guidelines. Or, none are enforced.

It all works on TikTok. TikTok sees no problems with it. And there are many such pieces of content, so I'm not pointing out outliers here.

The lack of regulation in TikTok is a problem. In an attempt to gain fame, people fall to levels they normally wouldn't / shouldn't.

This problematic content is a thing that the Indian government must take seriously.

I think TikTok is another one of China's attempt to corrupt the world. The best way to make a civilization fall is to corrupt it's young. Because they grow up to be degenerate adults, and their countries amount to nothing.

For multiple reasons, it is important to reject the phenomenon of TikTok. The best way to do this is to not install it, and tell your peers to uninstall it.

Whether or not to ban TikTok in India is another debate. While I'd be happy if it were to be banned completely, but I think that does not solve the real issues. It just eliminates the channel that expresses these issues.

The best way would be for governments to regulate TikTok, make them put some content guidelines in place that don't promote degenerate content. If they don't comply, then proceed to ban them. It's not a value-add to society anyway.

If you liked reading this, join the newsletter community for weekly blogs 😃 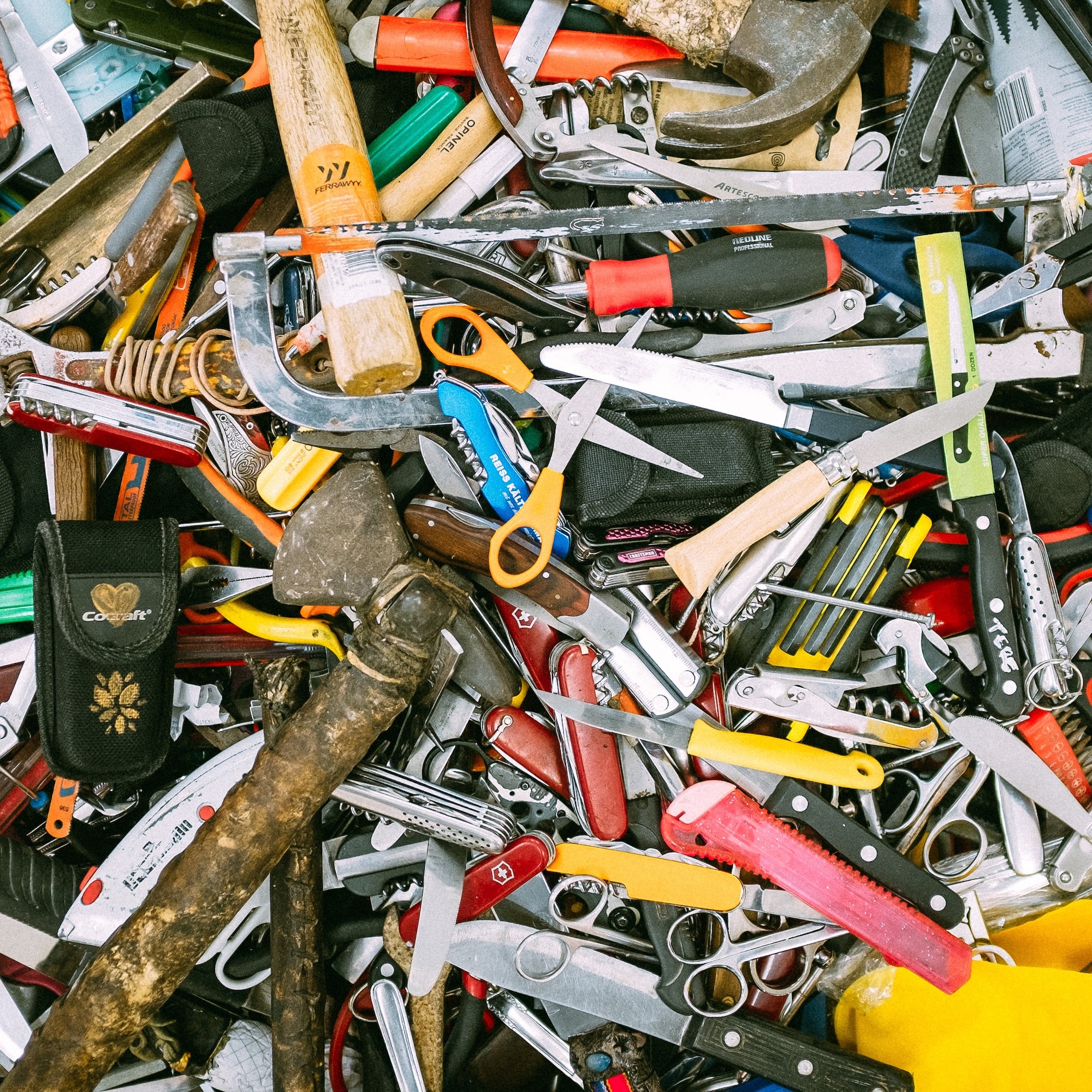 The importance of cutting things away. 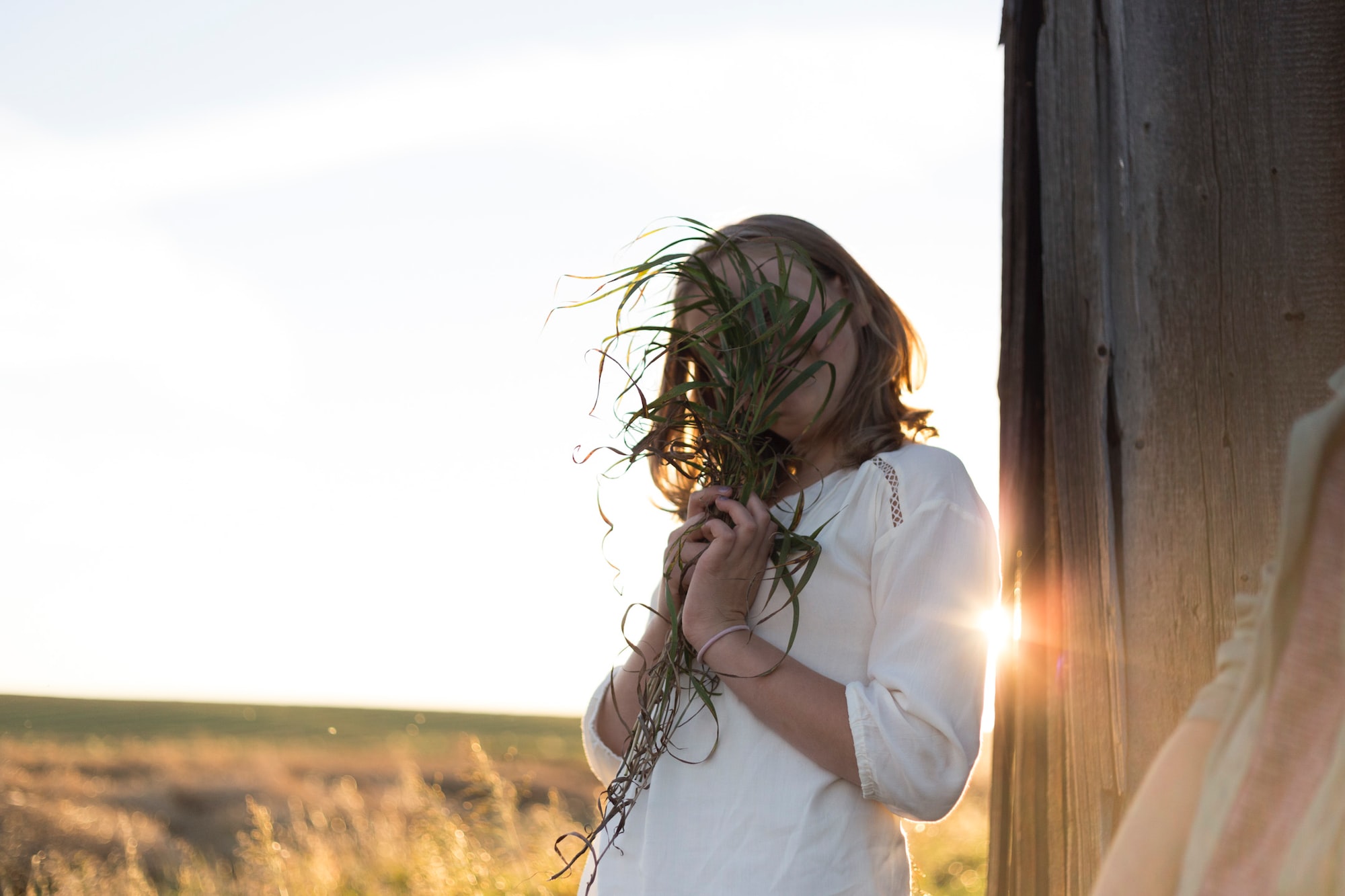