It  has numerous benefits. Jocko Willink wakes up at 4:30 am and recommends  it, I should do it too. In 2018, like everyone else, I had resolutions.  One of them being waking up early.

Like  everyone else, I did not follow through. It was too much. I worked till  late. Waking up at 5:30 meant four hours of sleep — it just was not for  me.

It’s  April 2018, I was following through on my other resolutions. Fuck it.  I’ll wake up early, I said. I googled “Tips on waking up early”, which is probably what you did when you came across this article. So congrats!  You’ve taken the first step 🎉

Waking up early meant I had to sleep early. “But when will I get the work done?”

I  realized I was using this as an excuse. Waking up early has tremendous  benefits, I cannot let them go. So I slept, and I woke up early —and I  felt like shit. Why am I putting myself through this? Ah.

First day I went running at a nearby park. Poof. All the tiredness was gone. I  felt good. Endorphins were pumping. It was like a high I had never  experienced before.

This is normal. You will feel like not wanting to wake up. Your brain will make excuses —

The brain seeks comfort. It is human nature. But you need to work this muscle. This not wanting to wake up is  like the soreness you feel after your first gym session. It sucks but  it is necessary if you want to have a good physique. You need to face  it.

It’s  just the first 10 seconds after your alarm rings, and I know I sound  like Mel Robbins here but hear me out. When your eyes first open, your  brain has come to consciousness after a long period of rest. More rest,  brain says. You just have to force yourself to wake up in this 10 second  interval.

Wake up and sit on your bed. Get moving. Gets easier the longer you do it.

You’re  ready to conquer work. Your head is held high the rest of the day. You  are like a soldier who won a micro-battle against yourself in the  morning. You’re proud of yourself. This feeling manifests in the work  that you do.

“Oh this problem is too difficult”
“What if she says no?”
“Starting a side hustle is hard”

If  you are waking up and going out to do some physical exercise, you get  to see your city in a way you have not seen before, especially if you go  out before 5 am. It’s different. You see everything in a new light(quite literally). It’s majestic.

I  started in April last year and have not looked back since. You should start now. There is no need to wait for a new year. Tomorrow is the new you. Tomorrow is your new year.

Let me get this straight. 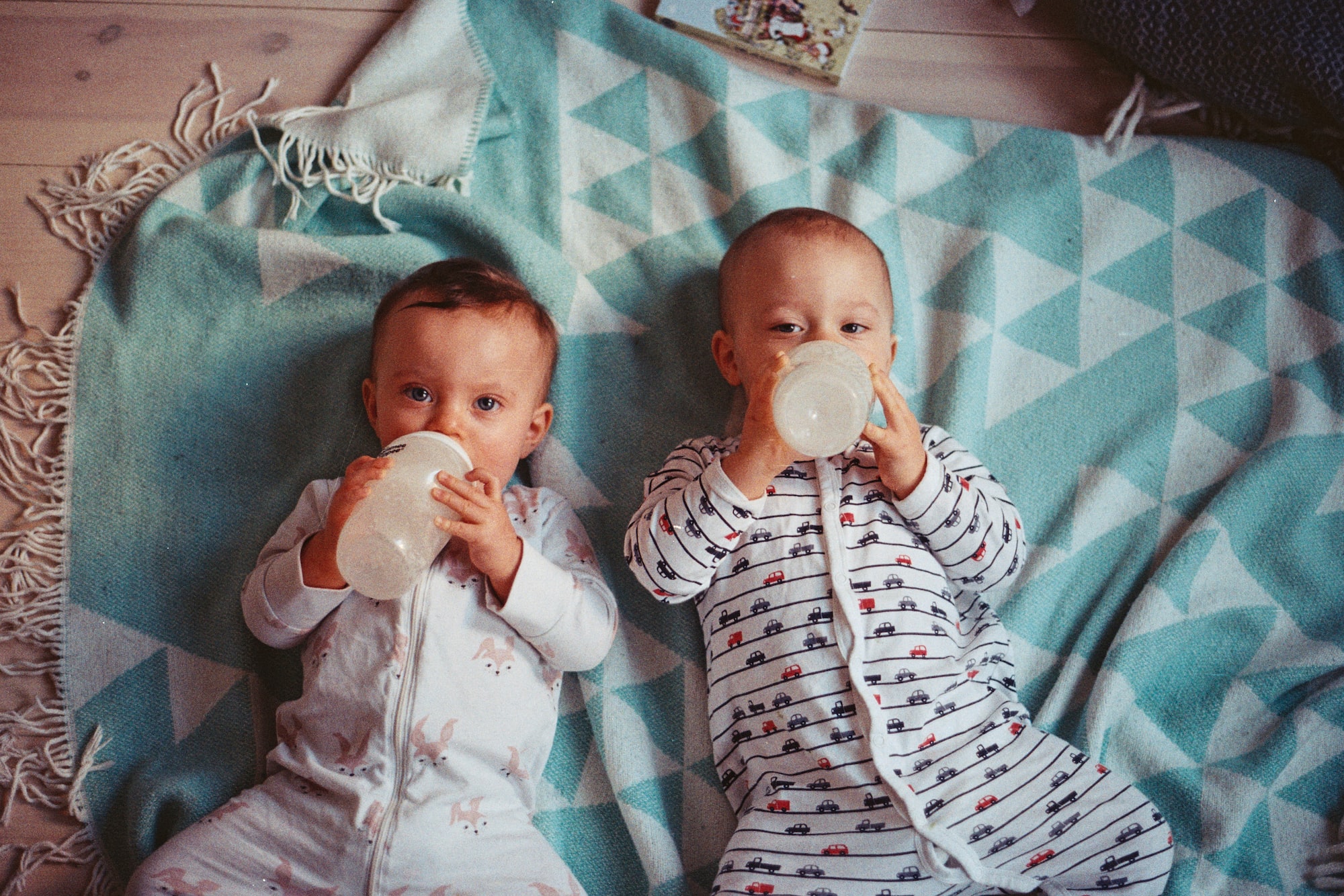 You've been fed a lie all your life.